A prize winner at both the Munich International Music Competition and the Naumburg Clarinet Competition in New York, he continues to solo with orchestras and perform on chamber music series and festivals around the globe. An enthusiastic champion of new music, John is the dedicatee of new works for clarinet by numerous composers, ranging from Dating eastman chitare Shapey to John Williams.

His more than a dozen solo and chamber music recordings have earned worldwide critical acclaim. 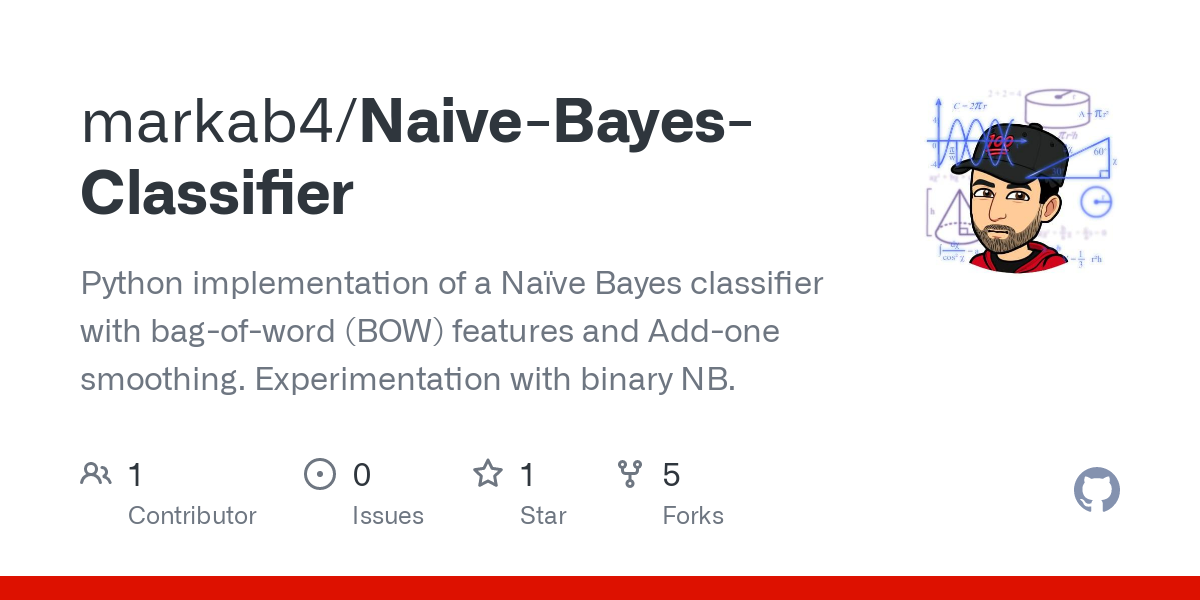 John is the proud father of Jenna Yeh, a culinary artist and wine specialist in Chicago; Molly Yeh, a percussionist and award-winning blogger in Minnesota; and Mia Reilly-Yeh. 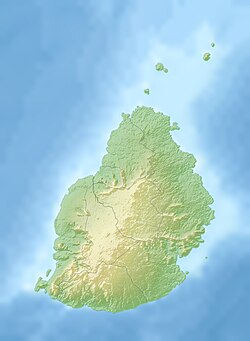 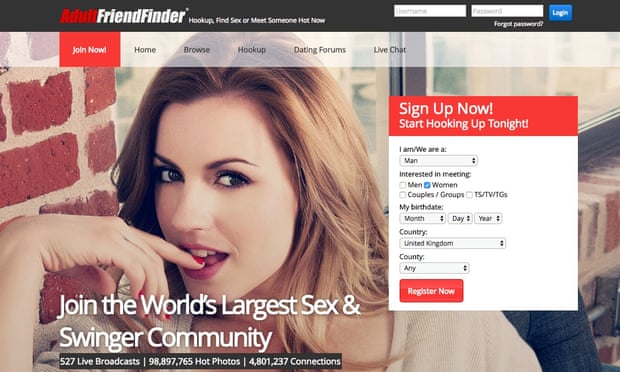