They must be predicated on constant change, not stability; organized around networks, not rigid hierarchies; built on shifting partnerships and alliances, not self-sufficiency; and constructed on technological advantages, not bricks and mortar Cascio. Twenty-first-century dating scumbeling block clue crossword are global in orientation, and all about speed.

They are characterized by terms such as "virtual," "boundaryless:' and "flexible," with no guarantees to workers or managers. This approach to organizing is no short-term fad. The fact is that organizations are becoming leaner and leaner, with better and better trained "multispecialists" -those who have in-depth knowledge about a number of different aspects of the business. Eschewing narrow specialists or broad generalists, organizations of the future will come to rely on cross-trained multispecialists in order to get things done.

One such group whose role is changing dramatically is that of managers. The Changing Role of the Manager In the traditional hierarchy that once made up most bureaucratic organizations, rules were simple. Managers ruled by command from the top essentially one-way commu­ nicationused rigid controls to ensure that fragmented tasks grouped into clearly defined jobs could be coordinated effectively, and partitioned information into neat compartments-departments, units, functions.

Information was and is power, and, at least in some cases, managers clung to power by hoarding information. This approach to organizing-that is, 3-C logic-was geared to achieve three objectives: stability, predictability, and efficiency. In today's reengineered, hyper-competitive work environment, the autocratic, top-down command-and-control approach is out of step with the competitive realities that many organizations face. To survive, organizations have to be able to respond quickly to shifting market conditions.

In this kind of an environment. Managers need to be able to explain and communicate how their organizations create value. The next step is to translate that value-creation story into everything that is done, including the implications for employee knowledge and behavior, and to use it as a benchmark to assess progress over time. 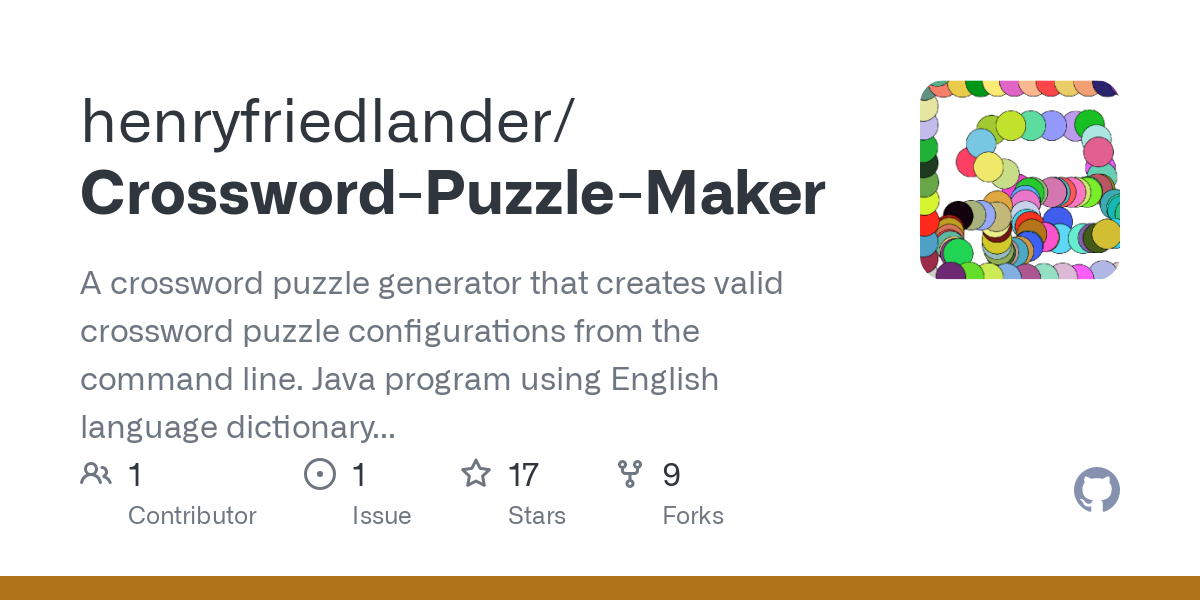 A large and growing number of organizations now recognize that they need to emphasize workplace democracy in order to achieve the vision. This involves breaking down barriers, sharing information, using a collaborative approach to problem solving, and orienting employees toward continuous learning and improvement.

For many managers, these kinds of skills simply weren't needed in organizations designed and structured under 3-C logic. Does this imply that we are moving toward a universal model of organizational and leadership effectiveness? 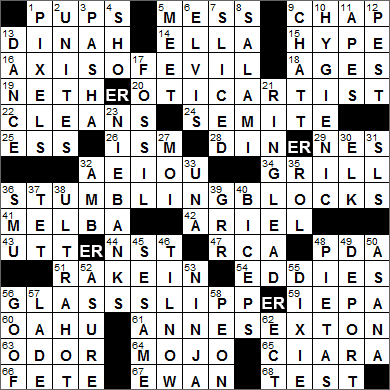 Leaders who are to transform followers to bring out their creativity. In addition, although by no means universal.

Such teams go by a variety of names­ autonomous work groups. All of this implies a radical reorientation from the traditional view of a manager's work. This doesn't just happen-it requires good interpersonal skills, continuous learning, and an organizational culture that supports and encourages both.

Flattened hierarchies also mean that there are fewer managers in the first place. The empowered worker will be a defining feature of such organizations. The Empowered Worker- No Passing Fad It should be clear by now that we are in the midst of a revolution -a revolution at work.

Twenty-first-century organizations, both large and small, differ dramatically in dating scumbeling block clue crossword, design, and demographics from those of even a decade ago. Demographically, they are far more diverse. They comprise more women at all levels; more multiethnic, multicultural workers; more older workers; more workers with disabilities; robots; and contingent workers.

Paternalism is out; self-reliance is in. There is constant pressure to do more with less and a steady emphasis on empowerment, cross-training, personal flexibility, self-managed work teams, and continuous learning. Workers today have to be able to adapt to changing circumstances and to be prepared for multiple careers.

In the future, they will be expected to do much more, as we shall see, but first let's consider some organizational responses to these new realities.

THROUGH THE LINE PROMOTIONS 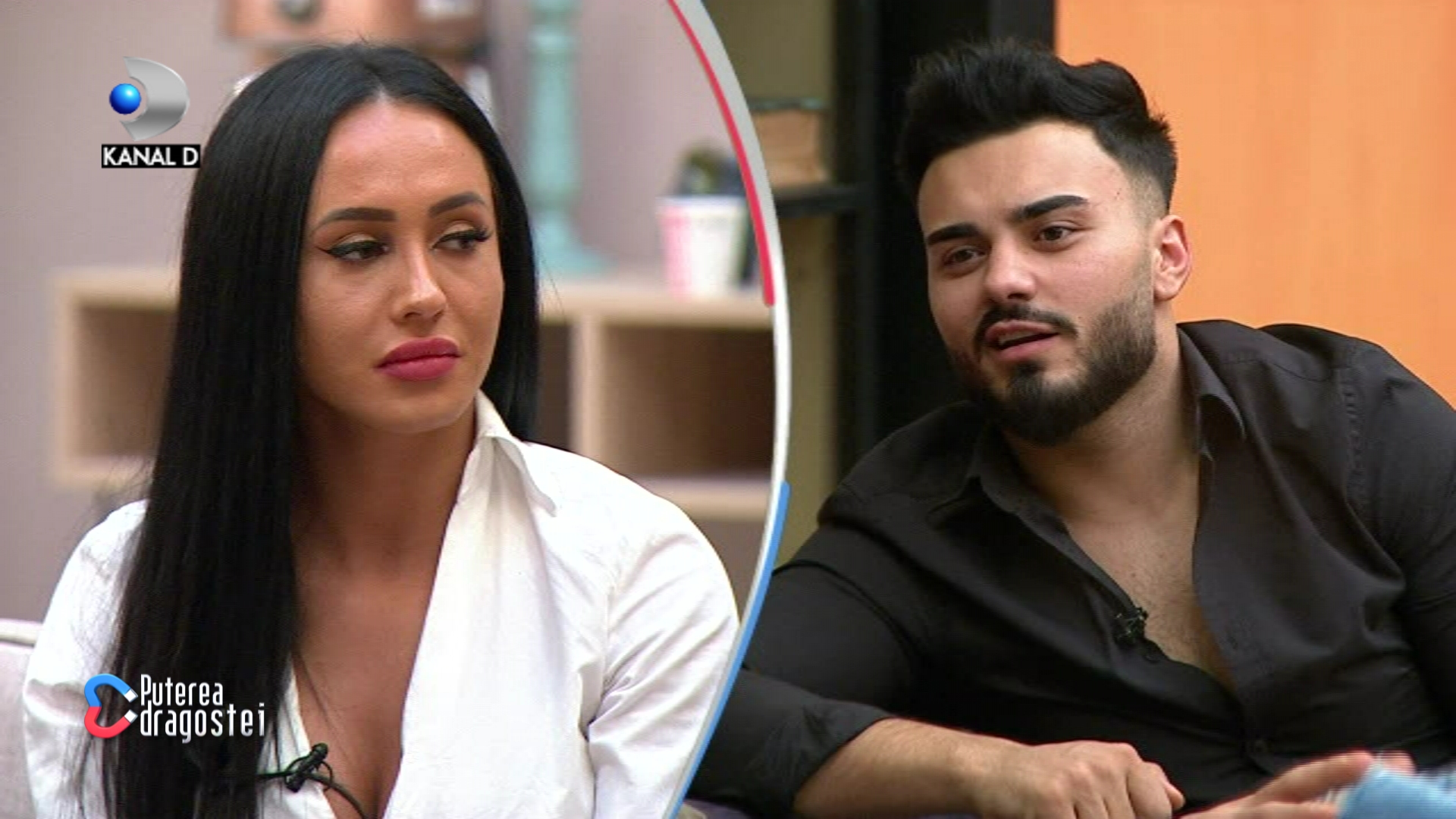 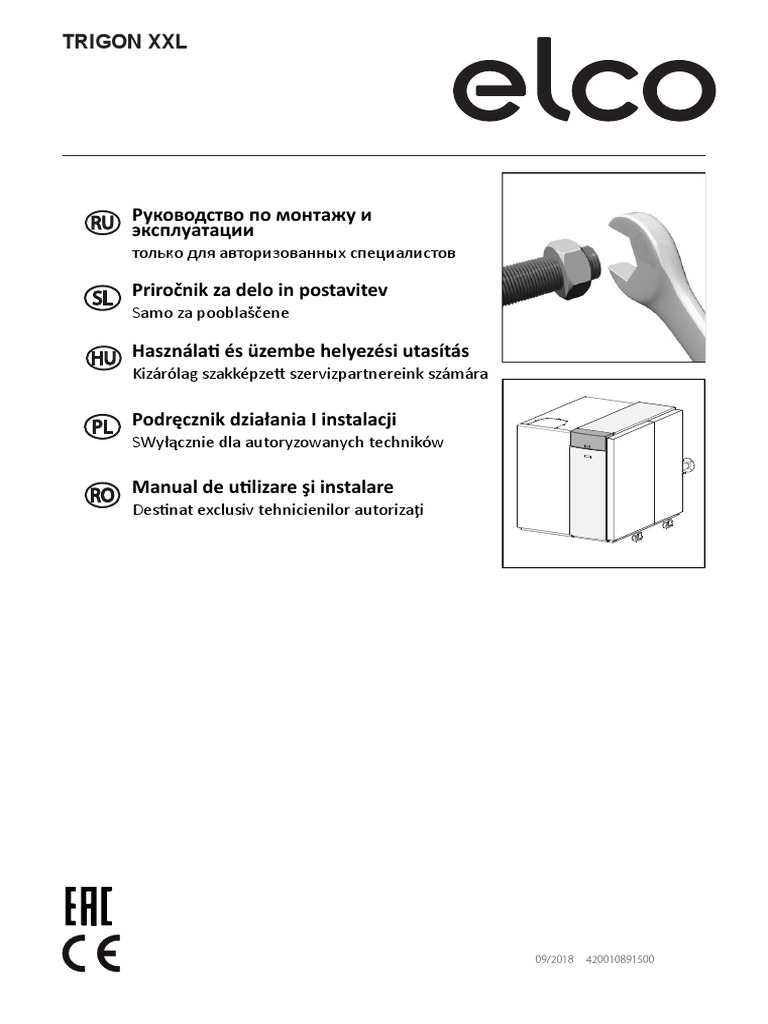 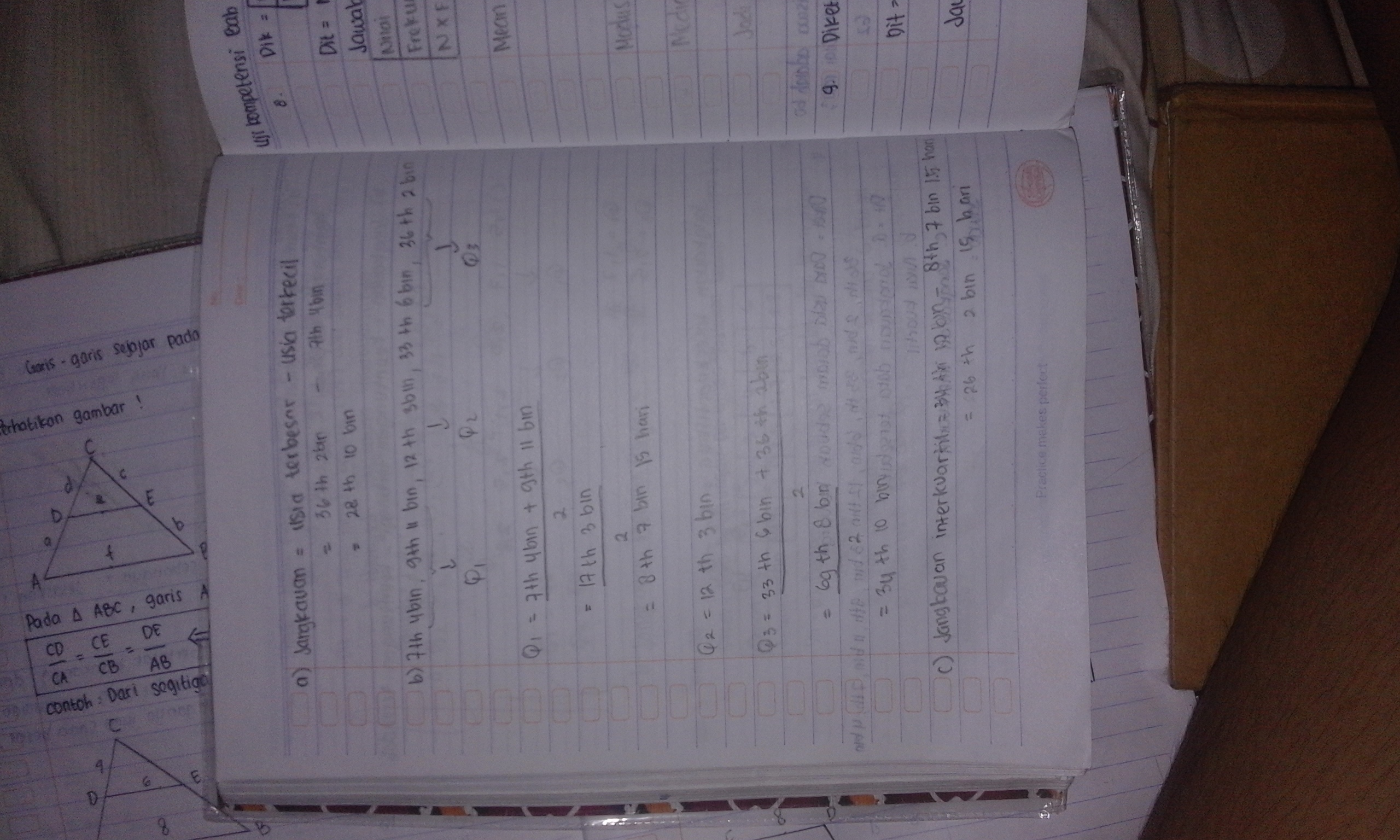