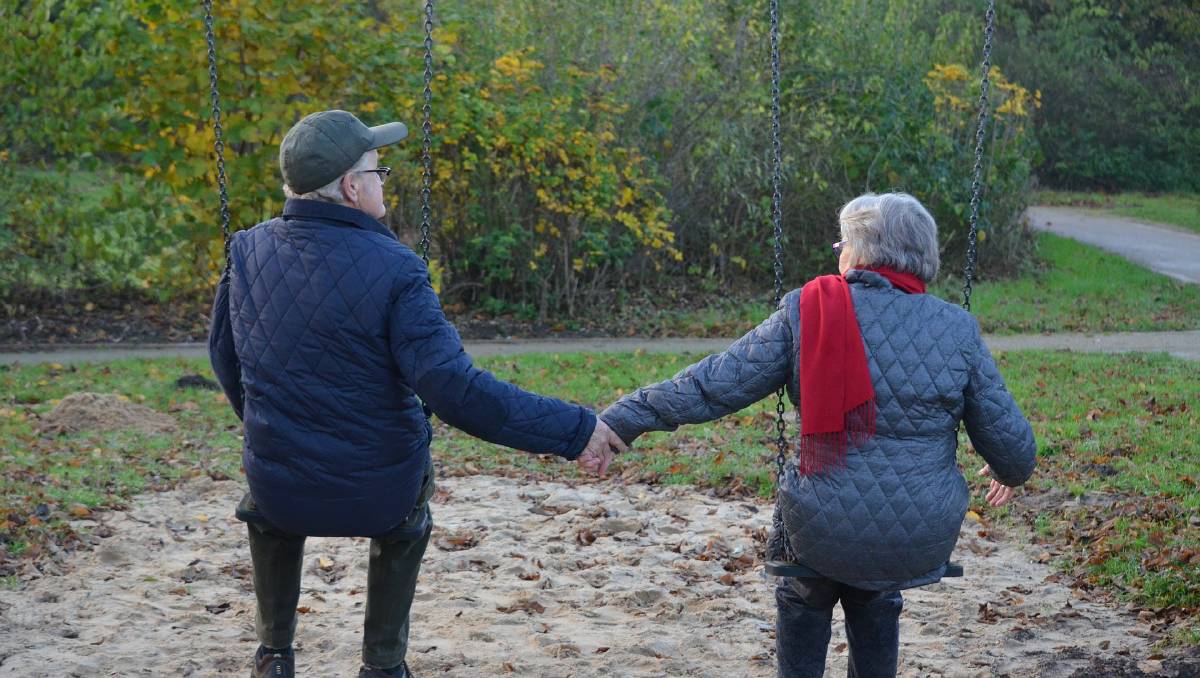 Some Twitter users claimed the post was insensitive at a time when Indigenous people are mourning the death of the year-old boy.

In a time where this country is mourning the death of a child run down this cheap excuse of comedy drops. The only joke here is Chris.

It is not connected in any way to current news stories. Not linking it, too horrible — Hau hauiebeast July 29, A year-old man was last week acquitted of manslaughter over the death of Doughty in Kalgoorlie, and was instead sentenced to three years jail on a lesser charge. The man admitted to dangerous driving occasioning death after he hit the teen with his ute.

He had been chasing the boy, who had stolen his motorcycle. The man said the motorbike veered in front of his car and he was unable to avoid the collision. The Supreme Court jury deliberated for six hours before finding the man - whose identity is suppressed - guilty of dangerous driving occasioning death. 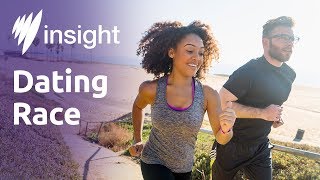 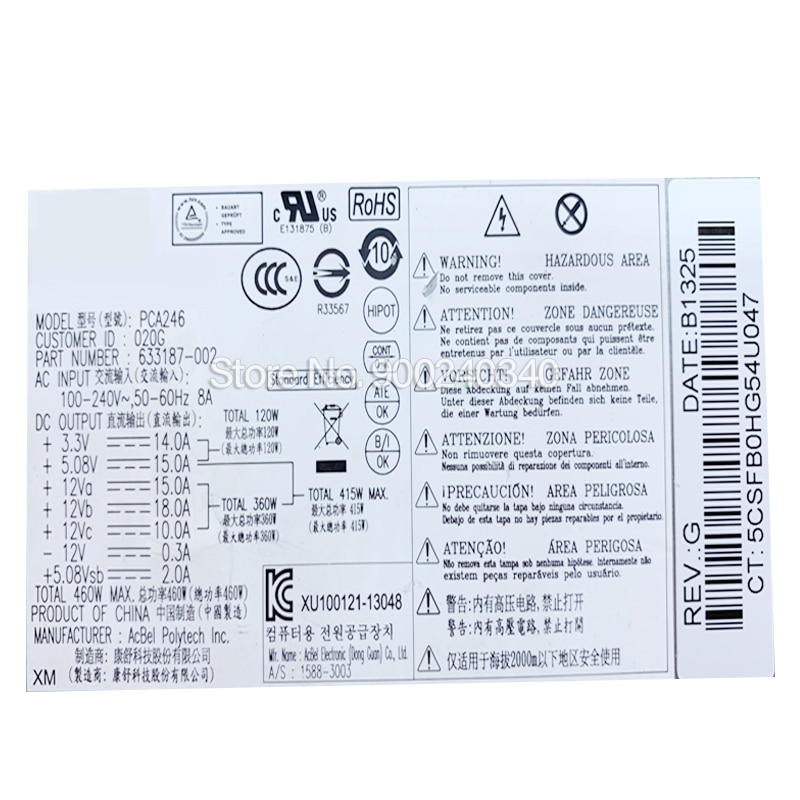 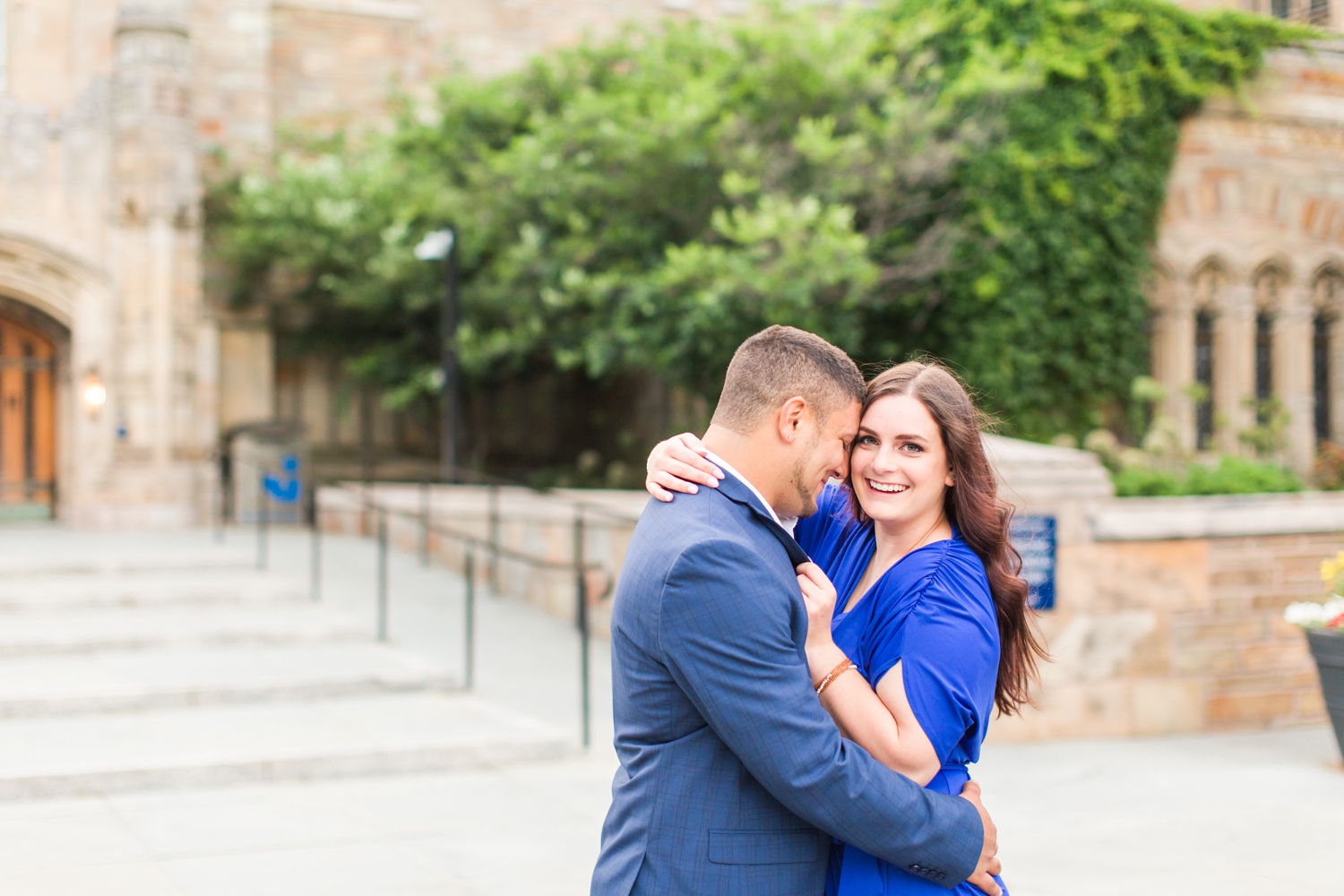