This ability focuses on Healers. Creates a growing patch of holy ground, inflicting holy damage every 2 sec. This effect stacks and does not target Tanks. 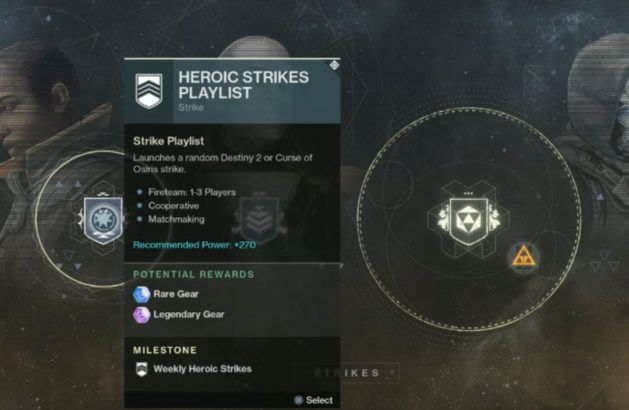 Spikes of stone erupt from the ground inflicting nature damage and knocking back all players within 3 yards of the impact.

Spits poison at a player, inflicting nature damage immediately, and poisoning them for nature damage every 2 sec. This effect stacks. Sends a Searing Wrath that causes fire damage to the target.

When summoned, each orb takes the red color. 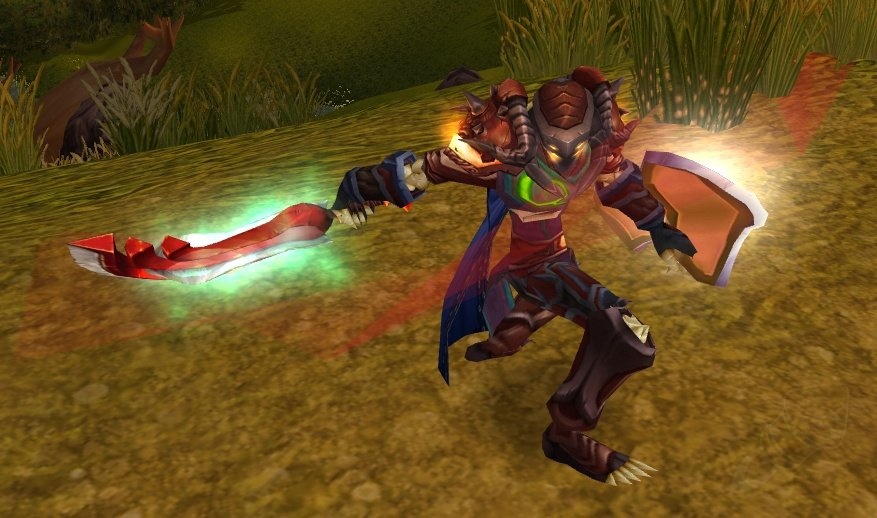 After the boss finishes the cast, one of them becomes green. Killing a green orb, will change the color of another random orb from red to green. Guardian of Time Spoiler: Summons a thunder storm that cause lightning strikes to occur around the caster, inflicting nature damage to anyone hit. 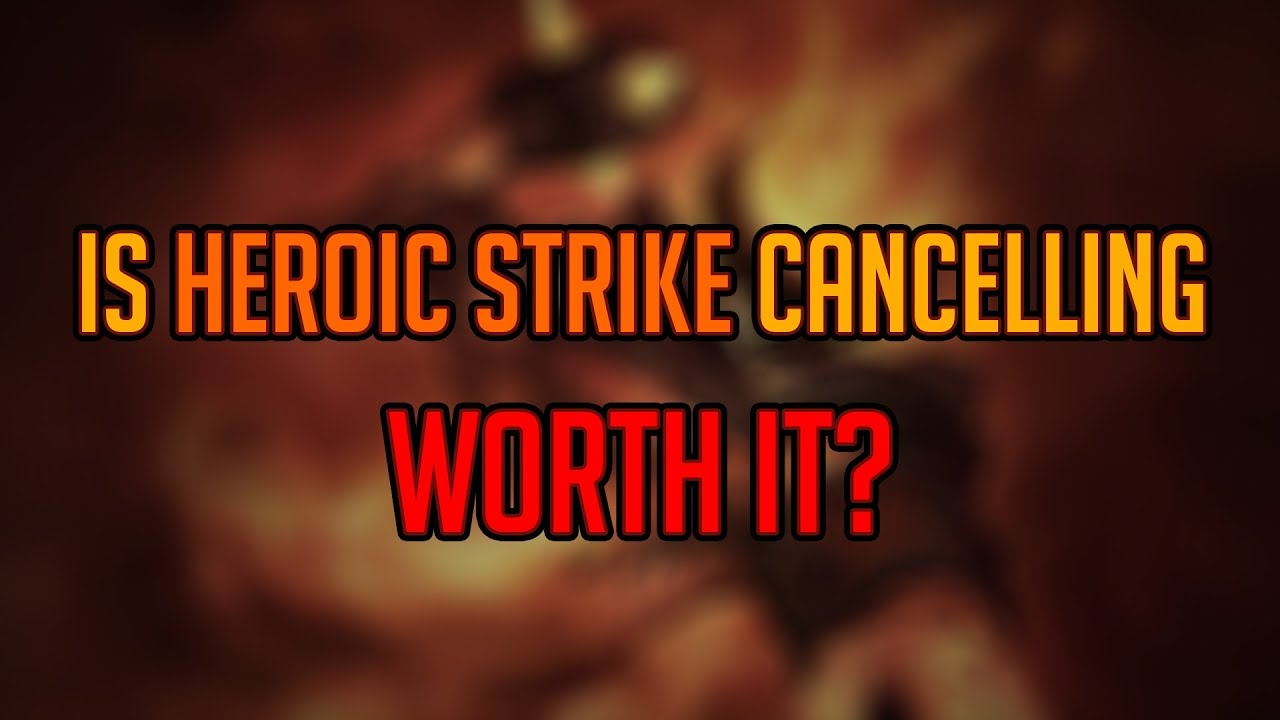 Blasts an enemy with lightning, inflicting nature damage. Inflicts massive nature damage to enemies on a line in front of the caster.

This effect stacks up to 4 times but is lost on death. Activating a Hourglass of Time will reset Temporal Displacement or other similar effects. 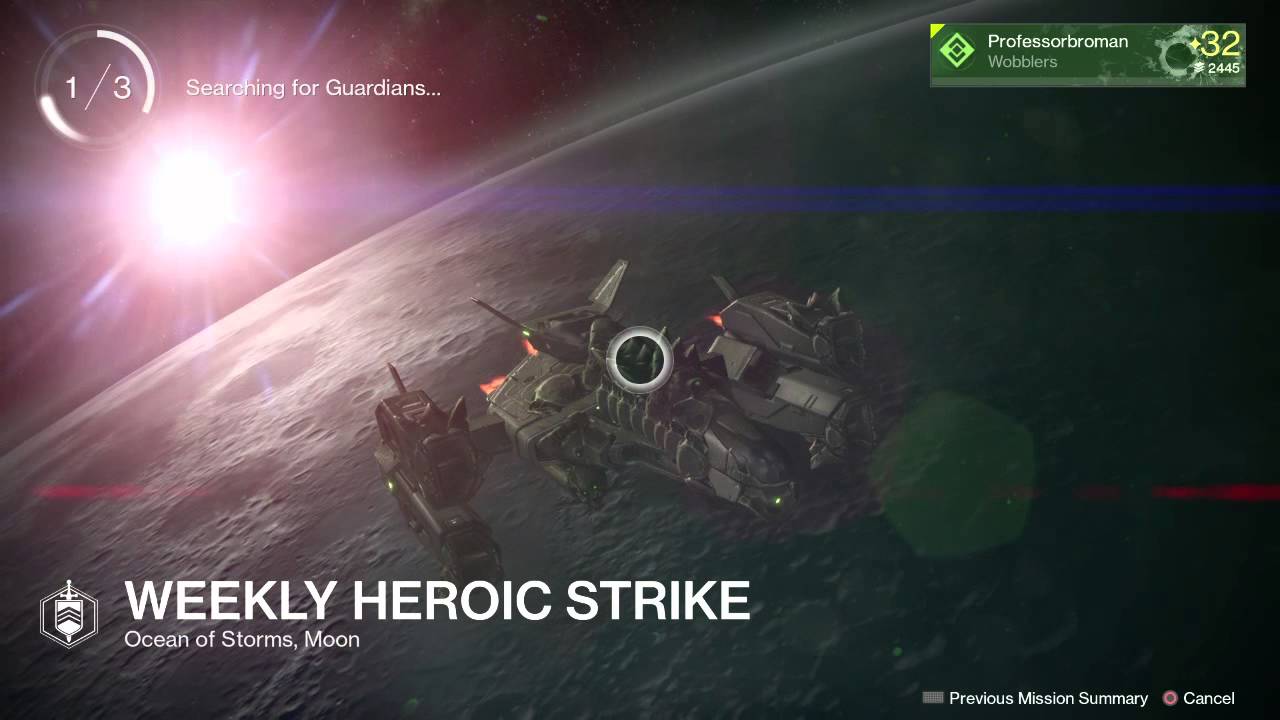 Also, the enemies from the nearby district will be returned to the correct time. Defeating x3 Distorted Memories will summon the Swirling Ghost. The caster summons dark orbs that burst after 2 seconds, silencing and inflicting shadow damage to enemies within 5 yards of the impact. Heals to full weekly heroic strike forum the first time it kills a player.

Weekly heroic strike forum dark pools under the enemies, the marked locations erupt after 2 seconds - inflicting shadow damage to targets caught in the area. Defeating x3 Amathet Guardians will summon the Raging Earthguard. The caster slams the ground, sending a shockwave out in front of the caster that inflicts physical damage to all players caught in its path. Assaults the target with earthen power, dealing nature damage.

Stomps the ground, inflicting physical damage to all players and knocking them back.

Earthen spikes erupt from the ground inflicting nature damage to anyone in the area. Summons Earthragers that cause tremors within an 20 yard area around the caster, inflicting physical damage every 2 sec for 6 seconds.

Inflicts physical damage to enemies within 12 yards in front of the caster, splitting damage among all enemies hit. Lets out a massive roar, fearing all nearby enemies.

Nightmare fog seeps out from the guardian.

If a player comes into contact with the fog, that player is put to sleep for 6 seconds and suffers nature damage every 1 sec for the duration. Defeating x3 Ancient Golems will summon Gardrax the Empowerer.

Curses a random target, inflicting shadow damage to the target after 10 seconds. 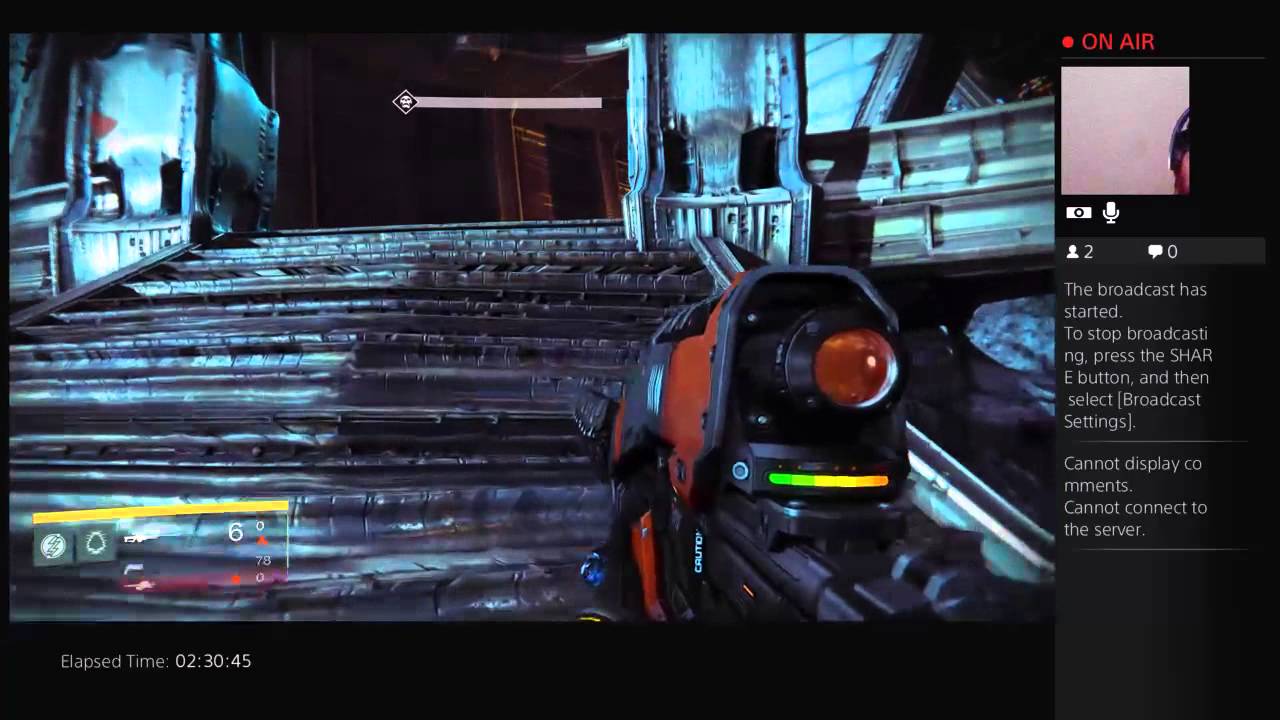 Conjures a rip the Twisting Nether at a target's location for 30 seconds, immediately inflicting shadow damage to enemies within 3 yards of the impact point. This additionally defiles the ground, inflicting shadow damage every second. When the creature dies, it invokes the Aspect of Bwonsamdi from the nearby graveyard. Stacks up to 10 times. A powerful wind knocks away nearby enemies, inflicting frost damage. If you die, you lose one stack and summon dangerous enemies from the grave, the Loa of Death included.

Bwonsamdi creates a zone of death around him and then begins drawing all enemies to him. Entering the zone of death removes the soul from the player, killing them instantly. After 1 minute in the instance, the Infinite Timerender starts casting a powerful shockwave, instantly killing all players after 6 seconds repeats every 4 minutes. The Image of Meliorn creates a void in time for 10 seconds and whispers to you to jump in the field.

Any targets within the void are immune to all damage, stunned, and all their auras, cooldowns, and periodic effects are reduced to nothing. Receiving Fire damage removes this effect. 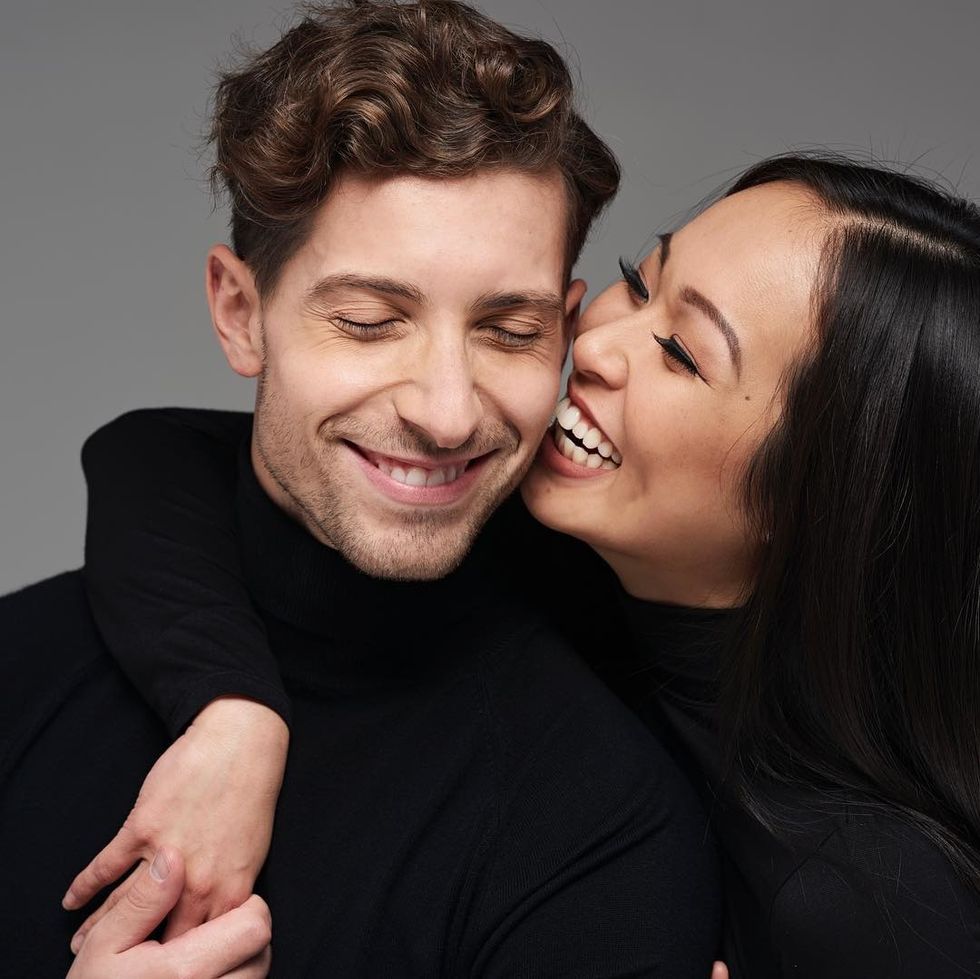 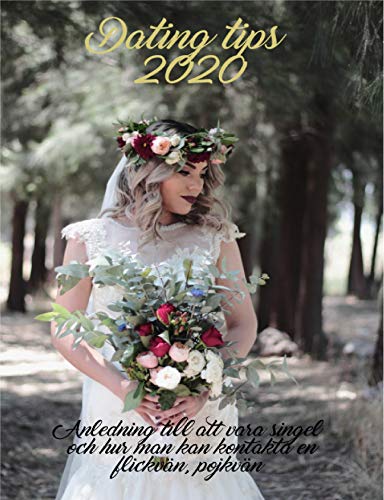 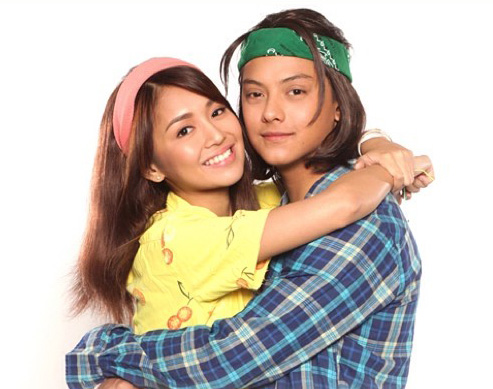 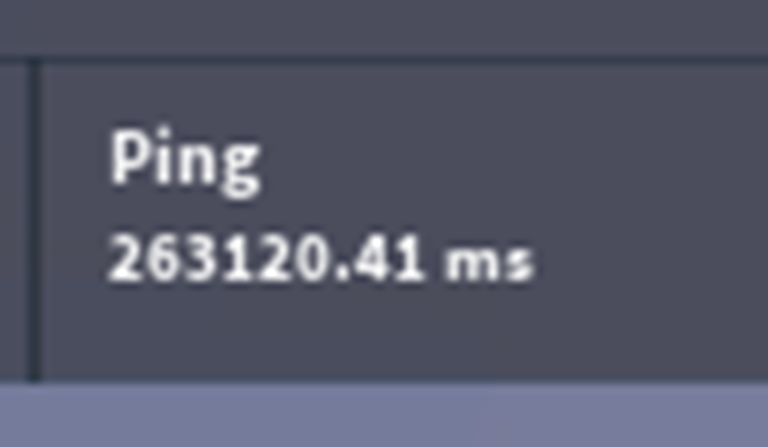 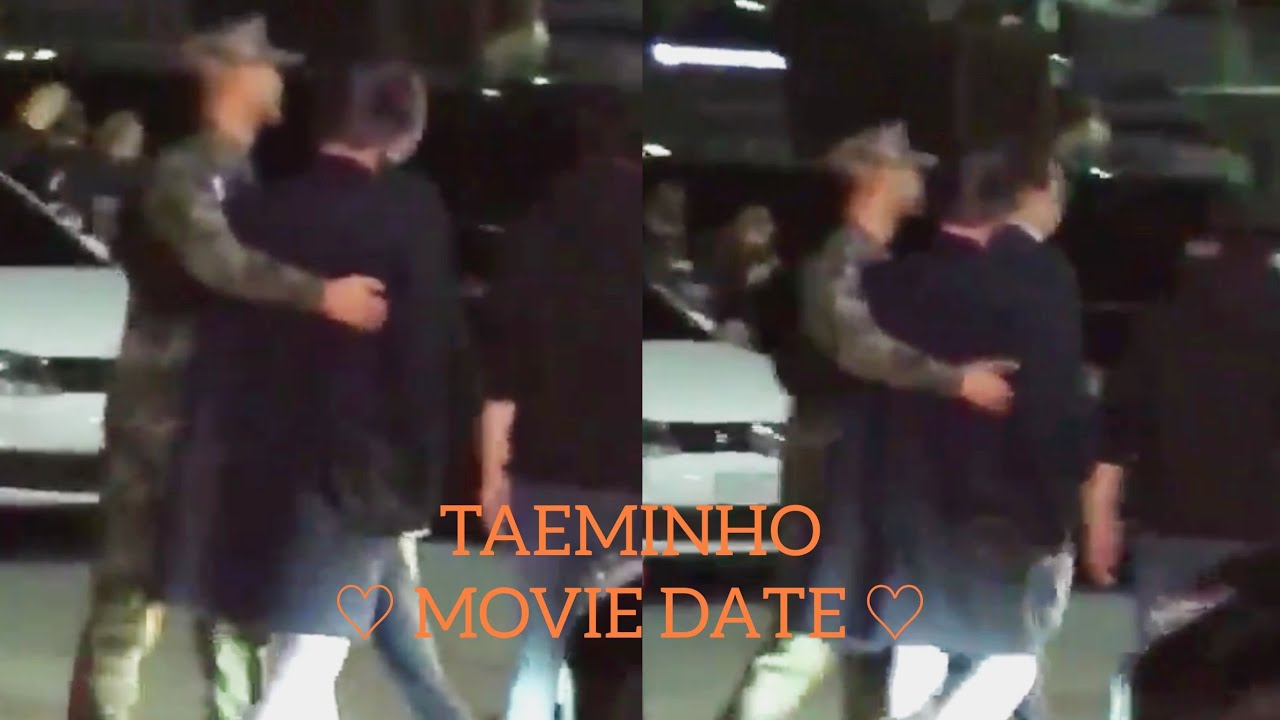 Integrating minority, migrant & refugee children at European schools & society – Online | EPALE
We do not tolerate any kind of inappropriate behavior and...